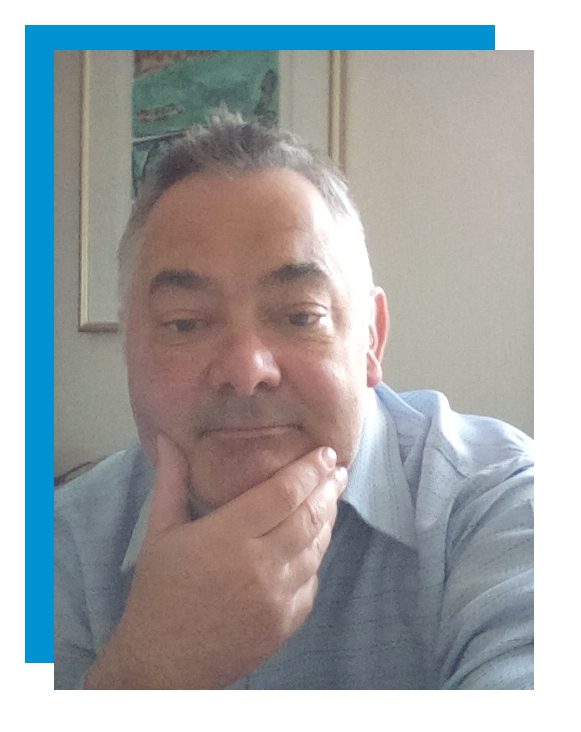 A tumour was found on my brain, and I had to have surgery. After the initial surgery, I haemorrhaged. Shortly afterwards they completed another surgery which was mainly successful, but the growth continued to get bigger. They did a craniotomy and kept the bone flap out. I was affected quite badly with regards to movement, speech, and writing. When I went back for surgery 2 years later, I had a stroke which affected me a lot worse. My speech was poor, I continued physio but had some difficulty walking. I eventually returned to work but found it hard to concentrate and prioritise. Things that I was able to do before the surgeries I can manage but anything new is a struggle.

How has the charity helped?

It has been a good lifeline for me. I was really struggling towards the end of 2019. It’s nice to know there’s someone to talk to about it all and someone who understands. I now know there are others who have similar difficulties. There’s never been anything like this – it’s a good step forward.

1 – Physical changes (unable to estimate when reaching for items).

3 – Struggling to communicate – sentences did not make any sense, lots of swearing and meaningless words.

1 – Not to worry too much about what others think.

2 – Have flash cards with info such as ‘I have speech problems’ or ‘I have memory problems’.