Enjoy What You Can

Week 17 of my challenge. A bike ride with my friend, Paige. We had tough weather conditions, but we got there in the end. Lovely to visit some new places along the way.

Processing information after brain injury can be difficult. I can be slower at processing now, but I still manage. I often need more time to think about things. If you know someone who finds it hard to process information, then please give them time. They will feel more comfortable and are likely to respond better.

Covering more miles than ever on week 18. I’m enjoying pushing my limits whilst covering the beauty of East Yorkshire! If you never push yourself, you’ll never know what you can achieve. I would never have been able to do this during early recovery, but I am now – positive progress!

This scar is the mark of a cowardly and disgusting act! It’s my friend from Wales, Nick, who was the victim of a one hit assault. He contacted me to say I had inspired him during his recovery which was amazing. This was a big influence on me in creating this page. I hope this can be awareness of what one hit can do – one punch, one kick, one devastating blow to someone’s life! 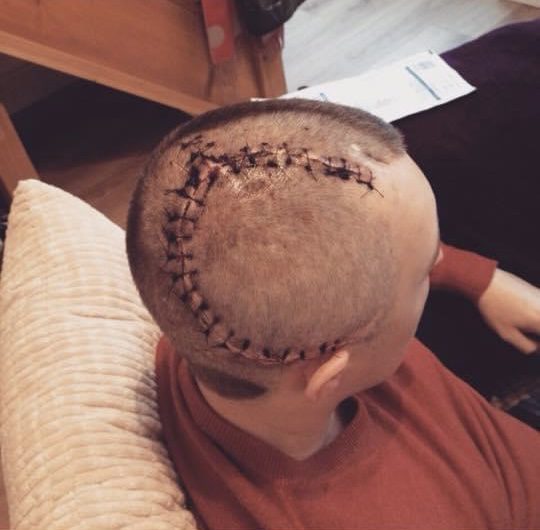 Great to go back to the gym where it all began. This is Giorgio who has a brain injury. We met at his gym which happens to be the one that I started at 2 years ago. Now I was there helping Giorgio which felt amazing -positive progress! 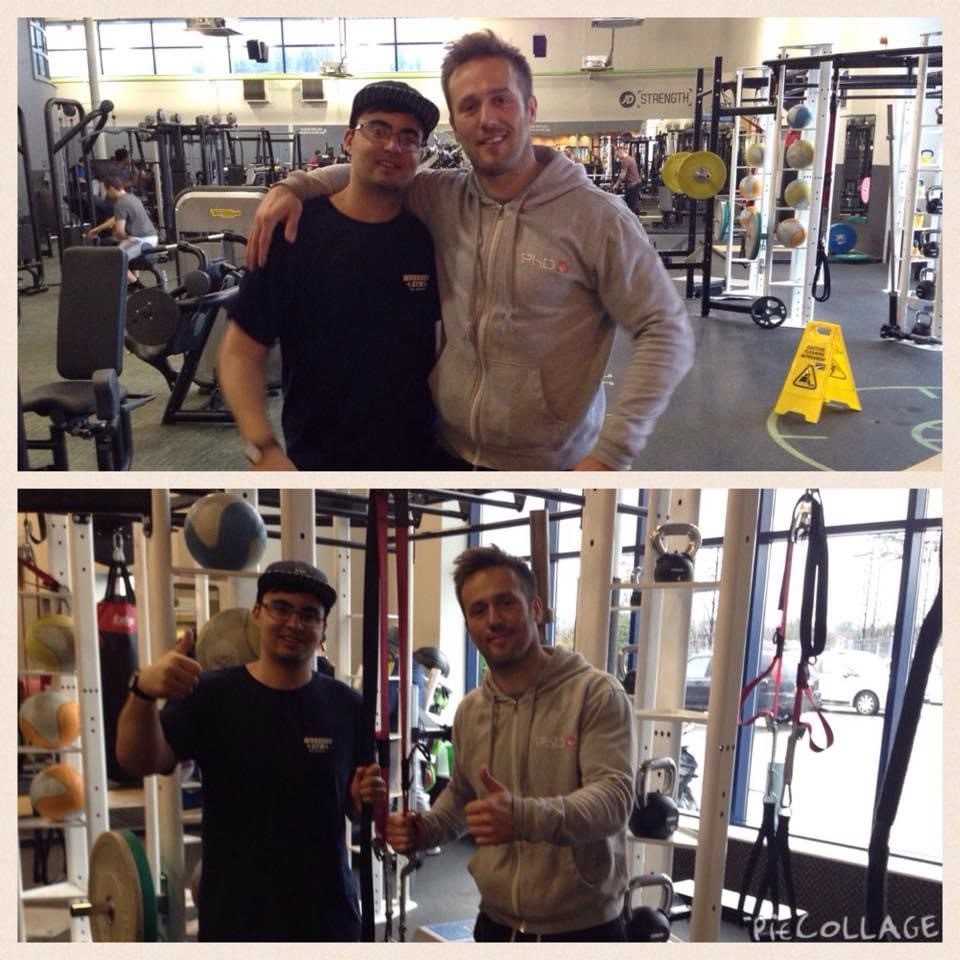 Taking my challenge to the west side of Yorkshire on week 18. I jumped on a train and went to Leeds to meet a good friend, Jonathon. It was an awesome experience!

WESTSIDE OF YORKSHIRE ON WEEK 18 VIDEO

Morning everyone. Enjoying waking up to a brew in my new PAUL mug. 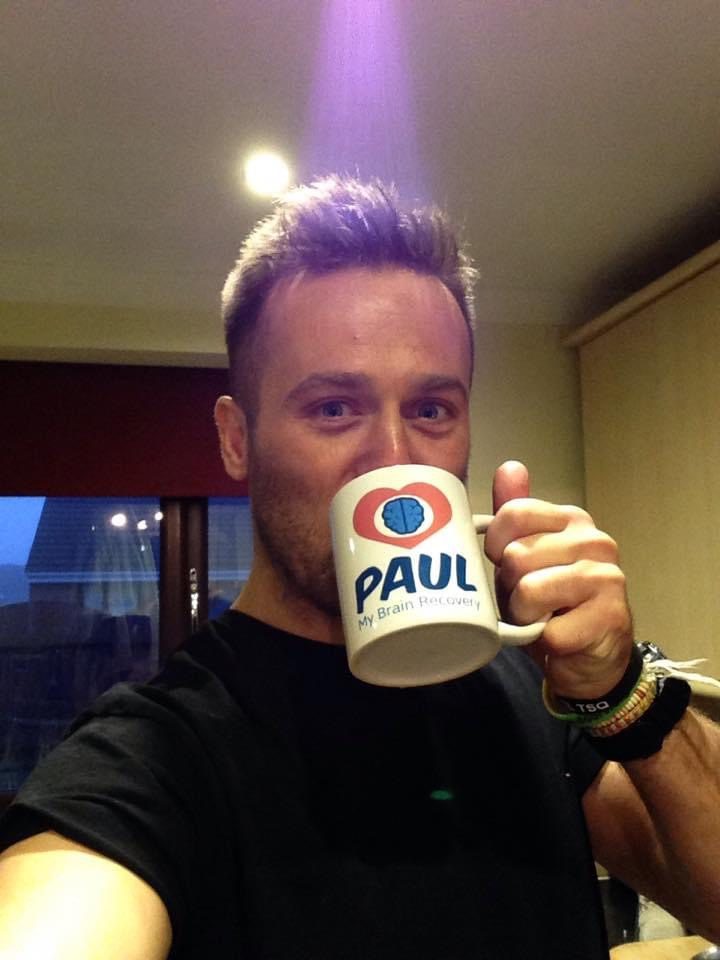 There is always a way to a positive path.

Keep going and you will find it.

Week 19 of my marathon challenge. I did 100 lengths in the pool then jumped on the bike to the bridge. Thanks to Sandy for his support. Hard work and determination pay off!

Each day will not always be easy or perfect but if we try to focus on the good, on the improvements, on our strengths, on the positive progress we are making – all the better. Be kind to yourself – enjoy what you can.

Week 20 of my marathon challenge. To Beverley and back – thanks again to my mate TC!

We all like to know where we stand with things … one of the hardest things after brain injury is that you don’t know where you stand with anything. Not your job, driving, relationships, income, independence, not even yourself, your life, your future. Can you imagine that?

Positivity, Awareness, Understanding and Love are so important for brain injury survivors and their families. P.A.U.L For Brain Recovery offers all of this and more. Here is our service provision booklet if you’re interested in learning more:

Stocking up on healthy fuel for the brain. I’m always grabbing some brain foods from Alan’s Deliciously in town. I have been munching on goji berries, almonds, walnuts and seeds throughout my recovery. Here’s a link to show how they may help –