If you’re struggling with day to day chores, then try not to be too proud to ask for help. I made the mistake of not asking for help and then realised that ‘letting people in’ made my life so much easier. I still need help with household chores, doing my shopping and transport. My family enjoy helping me out.

Don’t make life harder for yourself – take your time! Slow things down! Go at your own pace! No rush – no drama! No pressure – no stress!

Here’s a pic from a fitness shoot I did recently. I am currently in the best physical shape of my life. Positive progress! 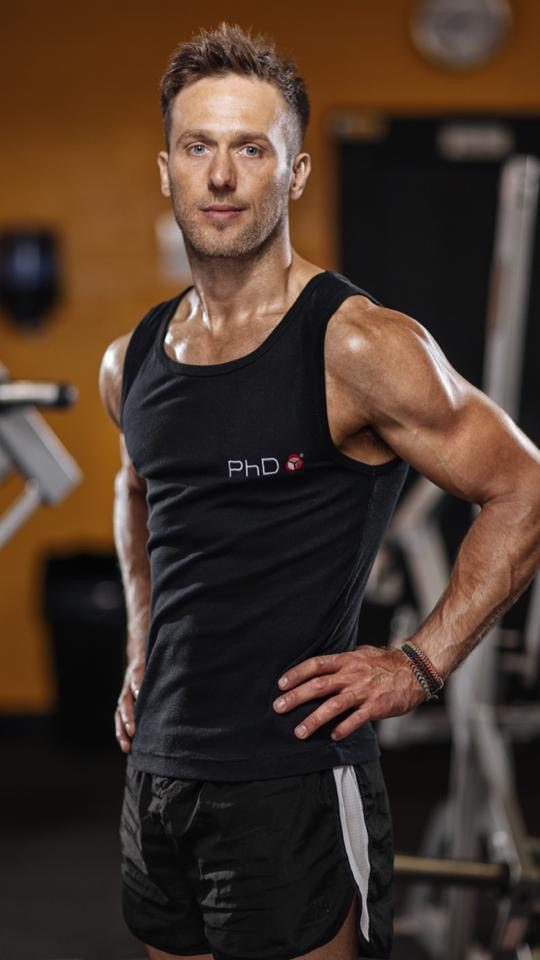 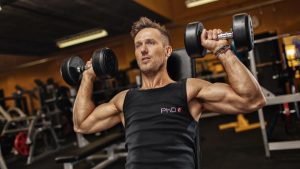 Keep going the best you can. There is always a way. 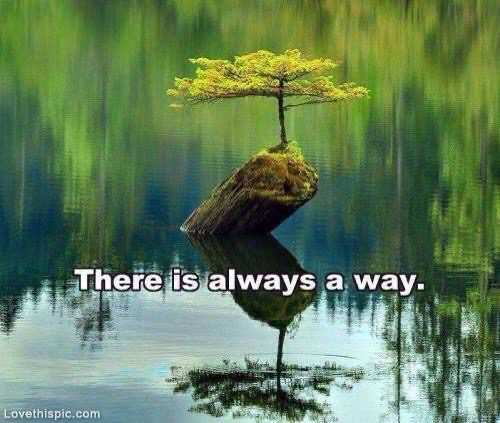 I had an appointment with my neuropsychologist to hear the results from the tests. My family were also asked to come along. These results were really important. They would indicate the permanent damage and likely implications on my life.

The results were hard for everyone to hear. The tests showed that cognitive abilities were poor, and my working memory was impaired. I was told that I couldn’t layer thoughts (I didn’t know what this meant at the time). These were just a few of the results we discussed.

I was told that key attributes I needed for my role as an electrician were unlikely to get better. Taking all things into consideration, I was advised to leave my job!

It was a devastating blow to hear that my career as an electrician was over. For 18 months I had been trying my best, hoping I would make it. My neuropsychologist had told me there were no guarantees with work. I just had to return and see how I recovered. Now I was getting the answers. Not what I wanted to hear but they were answers at least.

Although it was hard to hear about work, I was relieved at the same time. It was the area that I had struggled with the most. I had improved but I wasn’t right and was getting preferential treatment from the lads. I didn’t want to hide behind them forever, it’s not my style. I had been the strongest link and then I was the weakest. It’s really difficult to be struggling daily with something that you used to be good at. In fact, it’s torturous. I tried my best, but it wasn’t meant to be. At least now the struggle to prove myself was over.

I went to see my boss to break the news I was leaving. This was a conversation I had dreaded. I had always hoped it wouldn’t come to this. The company had supported me for so long, hoping that I would get better. I had tried in vain. My boss was really disappointed with the news. We came to an agreement that I would officially leave on the 19th of September.