Accepting The New Me

NYC on new year 2013. Amazing to visit all the main attractions and even did a helicopter ride down the Hudson River. Gemma’s birthday was brilliant!

I never imagined I would be experiencing trips like this during early recovery. 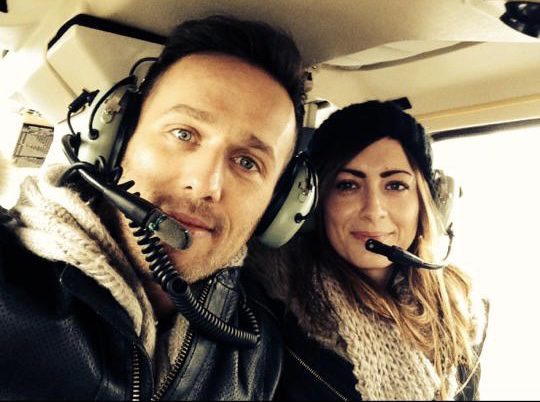 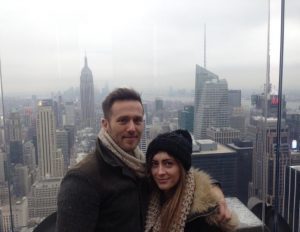 I hadn’t forgotten about my fitness in NYC. I took the chance to run around one of the most famous parks in the world – Central Park. It was an amazing feeling to be able to do that. I had a photo at the John Lennon Strawberry Fields Memorial. Who would have thought I would be there doing that the year before? Not me! Another example of positive progress.

That run was the first of 2014 and a really memorable one. That would be the start of my training for another fundraiser. I had decided to organise a 10K run. I wanted to help a charity that was close to a friend’s heart. The event would raise money for a locally based charity called ‘Life for a Kid’. It’s a charity that supports children under the age of 16 who require life changing operations and equipment to lead a better life. A really worthwhile charity!

In the last year whilst recovering I had been able to run around two of the most iconic parks in the world. I would NEVER have thought that possible at the start of my recovery. Never give up hope! No matter how long it takes, great things can be possible. 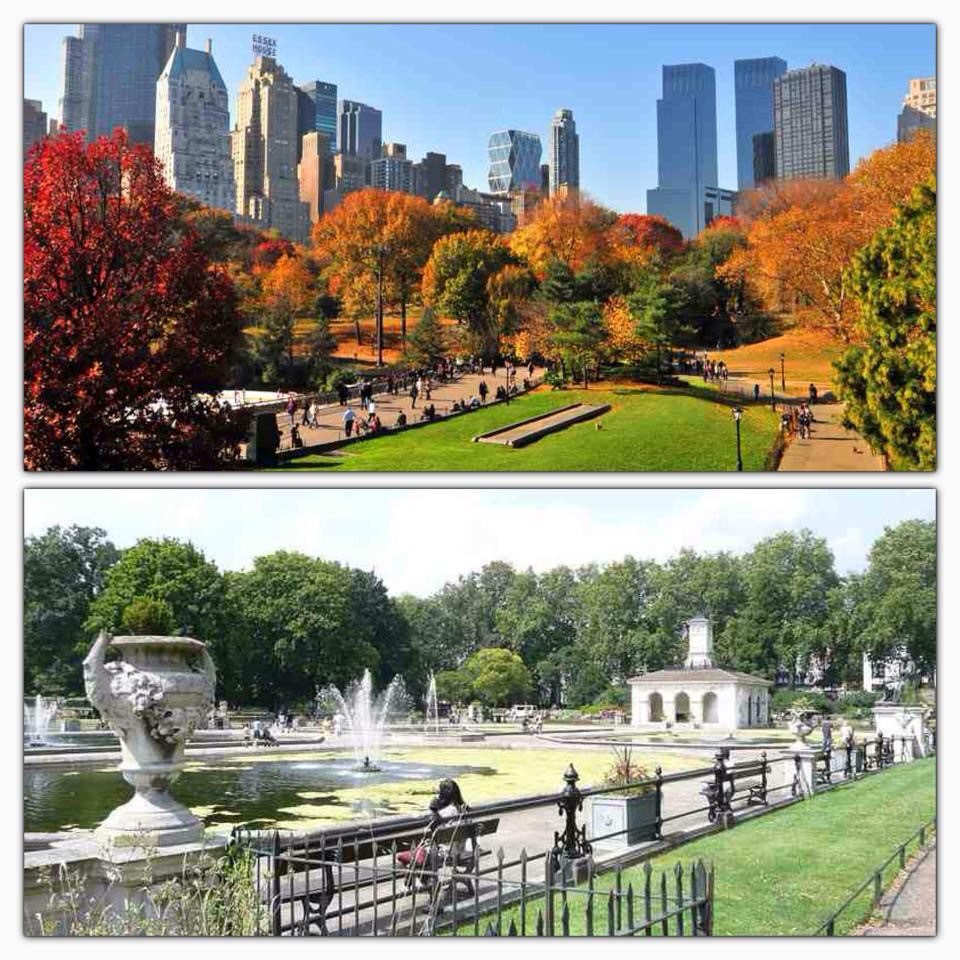 Despite the challenges with brain function and mental health I was feeling the fittest and healthiest of my life. This was such a positive feeling. I wanted to spread the word of my achievements with health and fitness, so I wrote to a sports nutrition company called PhD Nutrition. I had been using their products during my training for recovery. I told them about my story so far including Men’s Health and my fundraising.

I received my driving licence back from the DVLA – I was delighted! Not being able to drive had been a constant struggle throughout my recovery. I had managed, but it hadn’t been easy. Support from loved ones had been superb. Although this was exciting I was reluctant to get behind the wheel. My cognition and memory were worrying me. Getting behind the wheel of a car was going to be a huge test!

Work life was still difficult. I was using my strategies but it just seemed too much. I could carry out basic instructions, but I was struggling with thinking for myself. I had become more of a labourer.

Sadly, I had given up hope of being a foreman, but I was striving to be a competent electrician again.

This was an area of my life that was painful. Every day being poor at something you were once good at is like torture.

My healthy lifestyle and use of coping strategies were helping to keep me positive, but I couldn’t shake the sense of low mood away. It was like a bad smell, always there. I thought about the doctor’s suggestion of anti-depressants. Initially I had been reluctant to use them because of the stigma that it’s weak to use them. After some research I understood they would help to balance my neuro chemistry. I agreed to start a course and see if they helped. 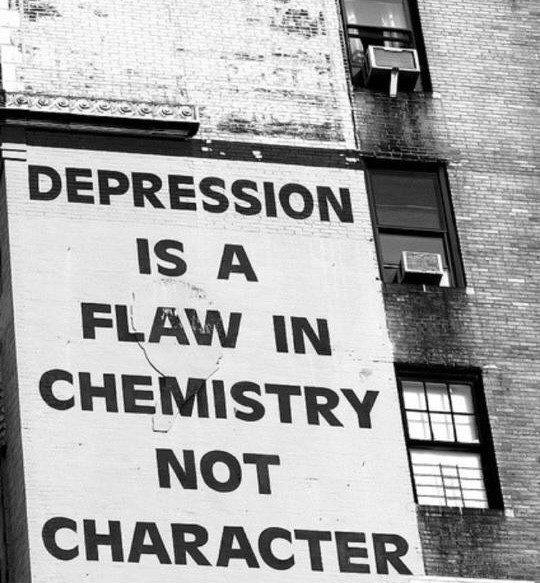 I was back having sessions with Lisa. We were working on my understanding. One good thing about realisation is that is if we realise then we can deal with a problem. In my case I needed to accept what had happened. Accept the new me and move on. Up until this point I hadn’t been able to do that. This would be the start of another chapter in recovery.

There was lots of interest for the 10K event. My loved ones were training again. My friend Chris was also doing a sponsored beard grow. Lee was carrying on the tradition from his brother Carl, running with backpack and in military boots.

If you would like to look at the 10km event, please see Frank’s fundraising news on Facebook.

Accepting you are not the same is a massive step in the right direction. I can’t stress how much! At this point in my recovery I still hadn’t come to terms with it – I don’t think I knew how to. I had always just got on with things. I think there are a few reasons for this: