Be careful not to isolate yourself. I appreciated having time alone, but I still met friends. Try not to shut yourself away from the world. Some days will seem easier that way but keep moving forward – onwards and upwards.

Be brave – keep it together – never give up! 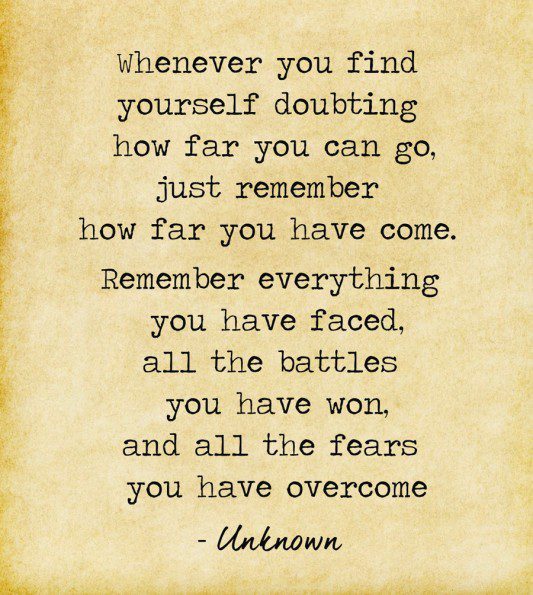 I had my results from the EEG. I didn’t have epilepsy. The absences were put down to the brain injury coupled with stress and low mood. I think they were getting less frequent as time was going by. The counselling sessions with Lisa were helping.

My brain injury had left no physical scar. I was living with an invisible injury. In the early days I think people could tell about my injury with my stutter and general vacancy etc. When I was looking better the more people just presumed I was fine. People don’t see your psychological difficulties and torment. This could be really frustrating. The brain injury had left me struggling with certain aspects of thinking. The loss of abilities affected me every day. I didn’t want sympathy, but I wanted people to understand. I found this a frustrating part of brain injury. It’s hard for people to appreciate how it is.

I was not the same and still in recovery after 18 months, how could I be fine?

I was enjoying country walks with Gemma. It’s not something that I had done before the incident. I found it really relaxing and tranquil which was perfect for brain recovery. 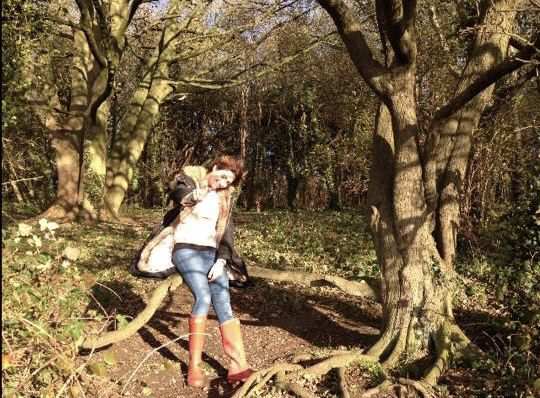 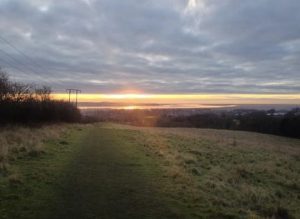 The more I was recovering the easier it was to retrieve memories. It obviously wasn’t as easy as before the incident. Generally, it still took a long time and quite a lot out of me but I could get to them. Positive progress!

I was enjoying the build up to Christmas this year. I was able to manage a little more in the festive preparations. I was using some coping strategies that I had learnt. This made it easier and it felt really good. Positive progress!

Reece has inspired me right throughout my recovery. My lad has been a perfect role model and given me strength. He has had a disability from birth. He has Worster-Drought syndrome, a type of cerebral palsy that has an effect on his everyday life. The way he carries himself is exceptional. He doesn’t let it hold him back. He is a shining example of how to carry yourself with a disability. The way he gets on with it is truly inspiring.

He always has a smile on his face. He is the bravest person I know. He makes his full family proud every day. My heart bursts with pride for him. Here he is on his fifteen birthday. 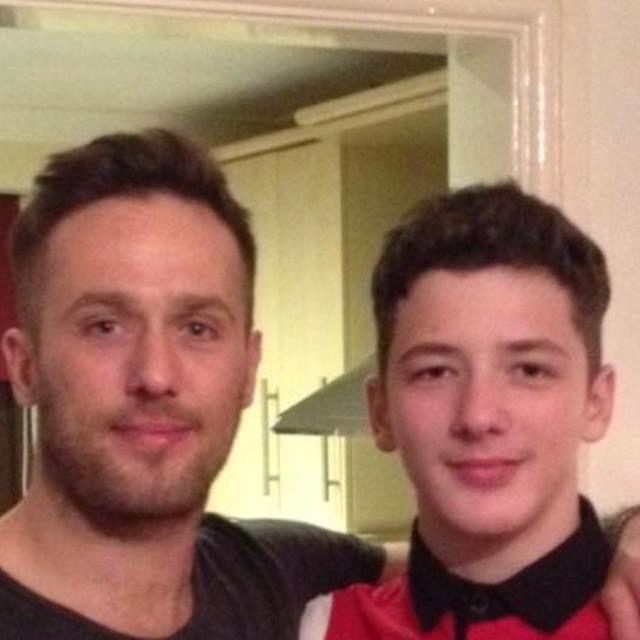 I had a great Christmas 2013. I felt miles better than the year before. This was a million miles away from the first year of recovery. It shows how much progress had been made. I was able to enjoy the magic with my loved ones. 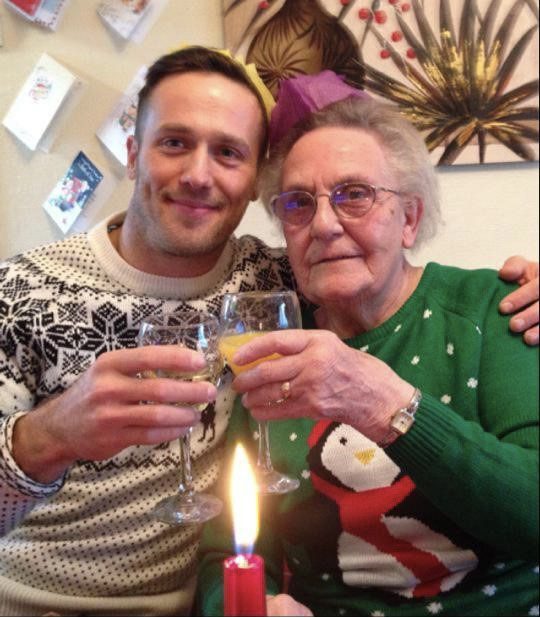 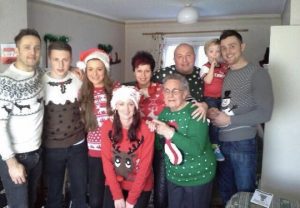