I was really keen on new experiences. If they involved fitness, all the better. A friend asked me if I wanted to do the Coast to Coast bike ride. This is 150 miles from the west to the east coast of England. We were aiming to complete this in three days. I jumped at the chance!

Things can get better in time. 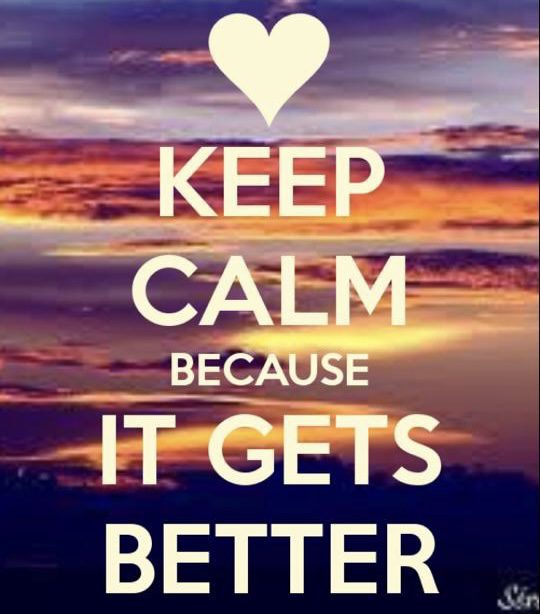 I had a positive reply from PhD Nutrition. I am proud to say they asked me if I would like to be a PhD Brand Ambassador. This company were the best in the business for sports nutrition. To be representing an internationally recognised company during my second year of my brain recovery was AMAZING! 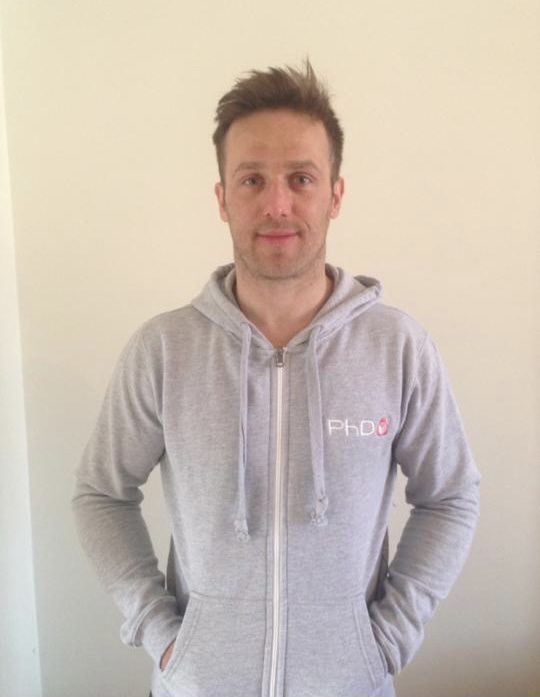 Gemma and I attended the Golden Heart committee meeting. We were among the top brass of the NHS, who were really nice and friendly. We discussed the candidates for the awards and chose winners for each category. Generally, the NHS gets a bad reputation and you hear all the bad stories, but it was amazing to get an insight into behind the scenes at Hull hospitals and hear about the hard work and commitment from nurses/doctors/consultants and staff in general. It was heart-warming stuff to hear about the lengths that staff go to support patients. They strive for better standards and better care for us.

We were introduced to a very special couple – Tony and Ruth Knowles.

We quickly hit it off with Tony and Ruth Knowles as we had a common interest. They also raised money for neurosurgical ward 4/40. Sadly, in 1998 their daughter Emma-Jayne passed away on the ward due to a brain tumour. Since then, they have worked tirelessly to raise funds to help patients on the ward. They have raised an astonishing £135,000 to date. It felt a privilege to have met such inspiring people. Their hard work with fundraising was astonishing. They were due to get recognised by the Queen and receive BEM’s for their work. Here is a link to their fundraising website where you can see just how much they have helped the ward.

I was still receiving fantastic support from Mark and all my colleagues at work. I could carry out basic tasks confidently. The more complex jobs I would struggle with. It was on the spot thinking about a fault, or initiative and forward planning that I was having problems with. I was still part-time. I was starting to worry that I would never be a competent electrician.

Acceptance does not mean failure! It means you are ready to move on with how you are now. 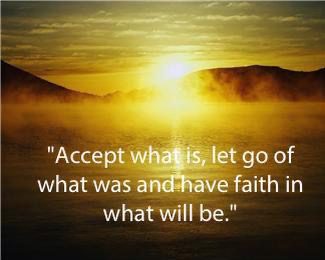 Have patience … there were times in recovery when I felt stuck. It’s a long process…

stay strong. Enjoy what you can. You might not think it … but you will be getting there….

A place where you can move on x.