Friends were pulling out all the stops to raise cash for the ward. A paratrooper friend Carl was going to run the half marathon with weighted backpack and in his military boots! A lovely lady called Linda was going to swim Lake Windermere. A friend was hosting a charity night at his club to raise cash. My friend Amy was baking and selling cakes at her shop and another friend had a sponsored wax. There were all sorts of events to help the cause. It meant a lot to me!

The court date was coming up. Due to start on Monday 11th February. We were told it could last a week. I really didn’t need this. Going to trial against the person accused of placing me in hell felt horrendous. I was on my knees in life and then I had to deal with this experience. I didn’t want to stand in the same room as the person never mind contemplate that they might get off with it.

I was feeling a lot of anxiety and low mood in the run up to the trial. It was such a burden. I felt like once it was done and the right verdict was given I would be able move on a happier man. My headspace taken up by this trial would become free and I would be able to recover better.

Once I was venturing out into the real world again a real pain was not being able to drive. Having to rely on loved ones for lifts or using public transport was another blow to my self-esteem. I was having to fit in with other people’s plans and times. I felt a massive burden and hated having to ask people.

The court trial was not a nice experience. I would not wish it on my worst enemy! Loved ones were there for support and witnesses were ready to testify. My solicitor had originally said that I wouldn’t go on the stand because of my injuries. I wasn’t having that though! I knew that it would be tough, but I was ready to get this finished. I was called to the dock and it wasn’t pleasant, but I was pleased I did it. All of the witnesses did a great job under the circumstances. We got up there and told the truth. Now, it was up to the jury. The verdict would be Thursday 14th February.

JUSTICE! – He finally had to pay for what he had done to me. Thanks to Gemma and my loved ones for all their love and support in the build-up to this trial and throughout my recovery.

I have a friend called Jon Wafer. Aka Waff. He is a talented local DJ who has done very well for himself and performs all over the world! He called me to say that he had been booked to play at Tomorrowland 2013. He knew how important the video had been during my recovery and wanted to take me with him. Better still, two of my best friends could also come along. My friends Sean and Riccardo were delighted to say the least. WOW this was incredible. 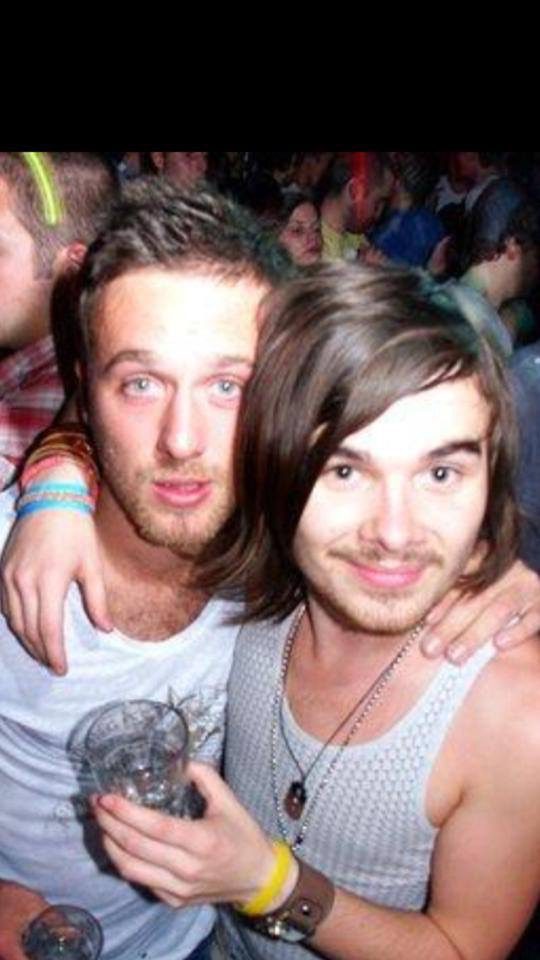 I was in a position to write to Men’s Health. I wrote to the editor and told him of my progress throughout recovery. I explained my dream to be in the magazine to give others hope at the start of their brain recovery. I sent progress photos. I had done everything I could. I would just have to see if I had done enough to fulfil my ambition. 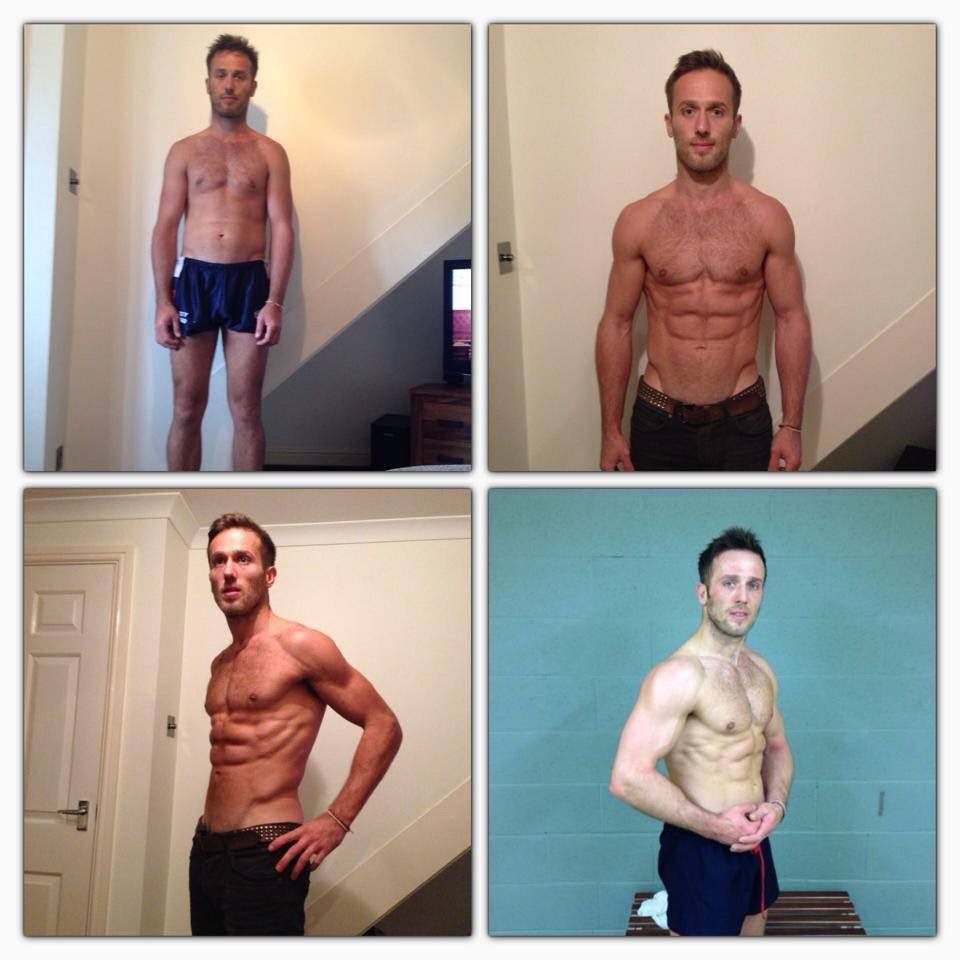 Loved ones were going above and beyond for the half marathon fundraising event. I had people offering to lend a hand at the water stations and with marshalling. One of my secondary school teachers called Mr Baish had been in touch. He was keen to help which was lovely! We decided to do a raffle and auction to raise funds. The donations for the raffle were ridiculous – it was more like a super raffle! Friends who were getting involved in the run were also donating prizes. A friend called Wolfie had organised signed Hull FC and Hull KR rugby shirts. Everyone’s efforts were immense! I felt truly blessed to have that support.