I was still watching the Tomorrowland video. I can’t tell you how much of a positive impact that video had on me!

I was enjoying training for the half marathon. Running and listening to music really helped my low mood.

Although I was functioning, life was challenging. Any sort of thinking seemed like hard work. I was getting through the days the best I could.

I now had over 50 friends signed up for the fundraiser. These people didn’t like to run a mile never mind 13.2! They were training during the cold month of January and I would receive messages of progress from them which was humbling. I knew where their fundraising efforts would be going and the people it would help. All the runners taking time out to support me and Neuro ward 4/40 were truly amazing.

I was completely free of medication and I hadn’t had a seizure. I am not one for taking tablets so this for me was magic. It was another milestone in recovery. A brilliant one. I don’t think I appreciated it enough at the time. Always be happy for any milestone reached in recovery. In fact, over-celebrate them. You are one step closer to the new you!

Gym life was really good. Tom was pushing me more at each session. My confidence was continuing to build. I helped my poor memory by writing down what we had done after the session. This helped to remember the routines.

The half marathon fundraiser was gaining momentum. Loved ones were helping me with planning. I plotted a route with a pal called TC. It was in the countryside near to where I used to live, a small village called Bilton. My mum and Pete spoke to the local committee. We were having the fun day at the local pub called British Legion. My friend Sean helped to set up a sponsor site. Gemma made posters and sponsor sheets for all the runners. It was a big operation with lots of positive energy.

I was getting used to the working environment again. The noise and stimuli was hard for me to process and manage at first but I was slowly getting better. I was still supporting colleagues as I was way off the mark from where I needed to be. I added another day to my working week as I felt supported. I increased the hours in the hope that things would come back to me quicker. I just wanted to be as I was before the incident.

It was at this point in my recovery when I realised that I had trouble in structuring sentences. I noticed it when I was posting or messaging friends. I would generally put sentences in the wrong order.

Sometimes during brain recovery, you feel like you’re jumping hurdles. Always another obstacle to get over or deal with. You’re either waiting for something to come back or realising there’s something else missing. It’s such a long, challenging recovery that tests your character over and over again. 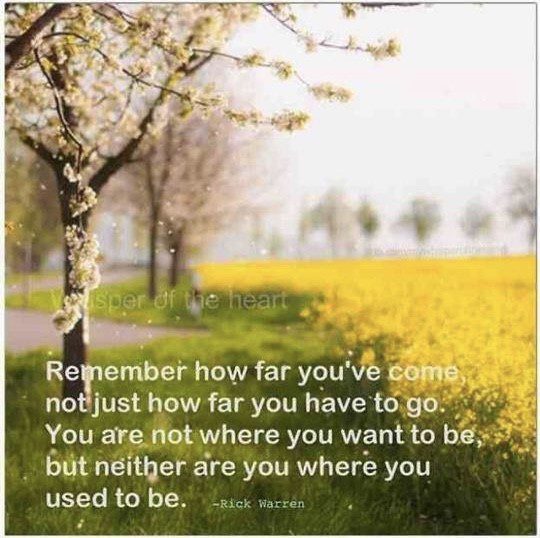