Men’s Health August edition hit the shops. It felt pretty surreal seeing myself on the shelf in the local newsagent! I just really hoped the article would reach people during their brain recovery. That was my motivation when starting the gym. If it helped just one person I would be happy. I was proud of my achievement given the circumstances. 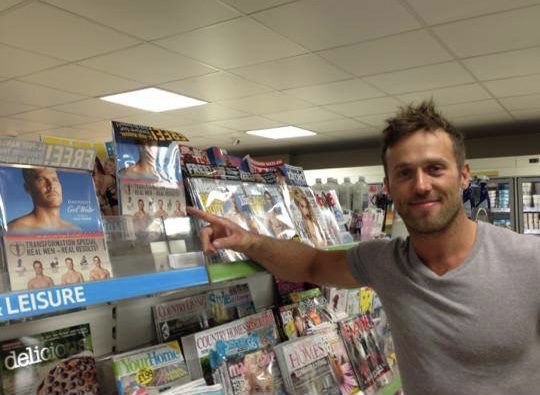 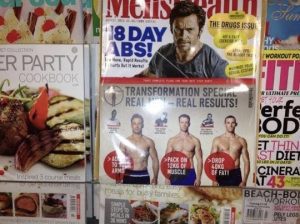 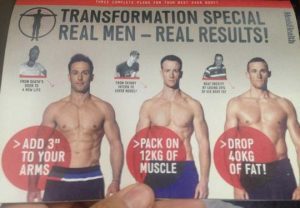 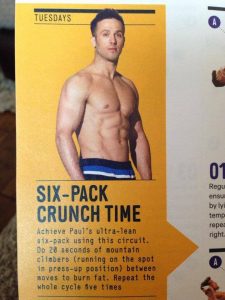 This is Tom Cowen my PT. He had such a positive influence on me with fitness. Here we shared the joy of the article: 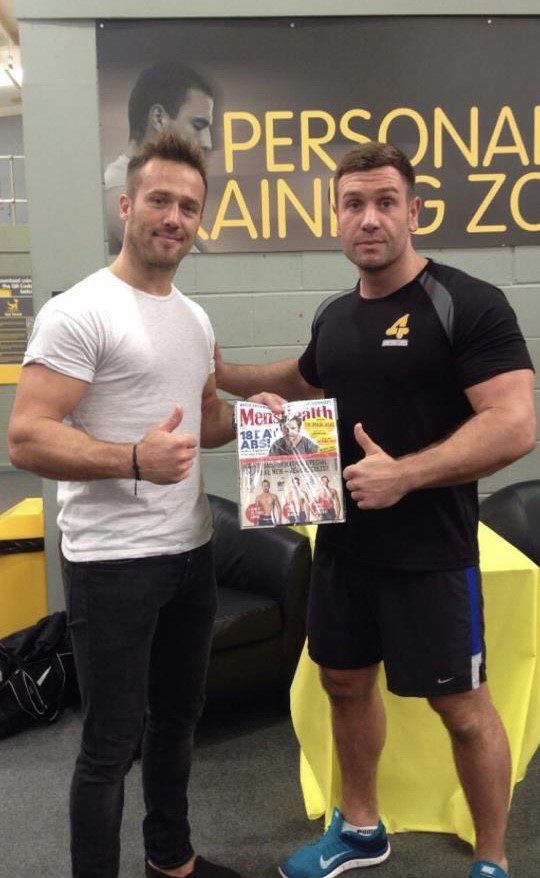 The Tomorrowland trip was coming up. The festival is held in Belgium, so I would be getting on a plane. Consultants gave me the green light to fly. I was anxious, but I didn’t want to let it stop me enjoying life. After a brain injury you are naturally going to worry about flying with the pressure in the plane and all. I was nervous, but I saw it as another hurdle. If you have the OK from the hospital and you feel ready, then try not to let your anxieties hold you back from amazing experiences.

I was really fortunate to have the chance to go to Tomorrowland. I had just recovered enough to be able to go. It felt like it was meant to be. A few months before and I wouldn’t have been in a position to go. I still had cognitive/memory challenges which were a concern. I was going with best friends, so I knew I would be safe. It would be a big test and I was ready to take it on. This festival had played a positive part in early recovery. Now, I was well enough to experience the magic!

Tomorrowland 2013 – never in my wildest dreams would I imagine this was possible. This time last year I was in a real mess, not knowing what the future held. I had an amazing 3 days with best friends. The festival is a wonderful place, full of positive energy and smiles. People from all over the world buzzing with excitement. Amazingly, we met a great guy who was a music agent called Steve. He kindly got us V.I.P bands for the weekend! We were hanging out in the artist’s village with DJs from all over the world. We met Pete Tong and even shared a speed boat with him! We also met the owner of Tomorrowland. It was like a fairy tale weekend. 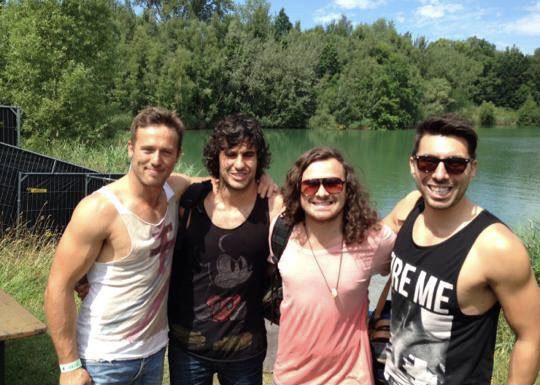 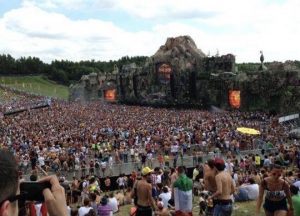 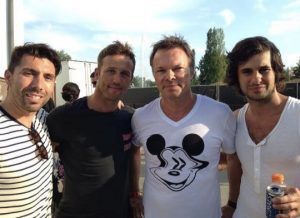 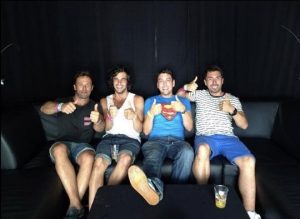 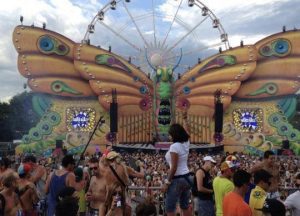 Although the festival was amazing I did find it tiring. I managed by taking regular breaks away from the crowd. I made sure I ate well throughout the day to keep my energy up. I slept well each night whilst I was there. It was really important that I used my coping strategies otherwise I would have struggled.